It all started when Oklahoma City businessmen met with the representative of the Nelson Morris Company of Chicago in May 1909 to propose building a packing house, if a $300,000.00 cash bonus and property concessions could be obtained. Led by Anton Classen and Charles Colcord, an Industrial District Company was formed. A tract of land west and across the river south from the downtown area was obtained and the company began selling lots to raise money, matching the gifts pledged by individuals. A second packing house followed suit and the beginnings of "Packingtown": became a reality. This began one of the most important building booms in Oklahoma City history.

The Oklahoma National Stockyards Company began operating as a public livestock market in October 1910. Morris and Company (now Armour) opened a large meat packing plant adjoining the stockyards at the same time. The following year, Schwartzchild & Sulzberger (now Wilson) opened a similar plant. Together they represented an investment of approximately $3.5 million. The entire operation generated 2,400 new jobs in the city with a population of only 60,000. The stockyards and meat packing plants were Oklahoma City's first major industrial installations and represented the heaviest concentration of labor in the capitol city.

In the first five years of operation, the volume of livestock handling increased by 130%. By 1966 the Oklahoma National Stockyards had become the sixth largest market in the nation on the basis of livestock handling, representing $125 million in annual business. When the number of saleable cattle soared to 919,280 head in 1973, the stockyards took the nation's lead. Today the stockyards remains the world's largest stocker and feeder cattle market.

From the beginning of this growing industry, a supporting community of goods and services was established. The streetcar was extended to this business district and it became known as "Packingtown". A post office was opened along with a bank, hotels, restaurants and a wide variety of businesses related to the cattle trade.

Much of the original business district remains intact, maintaining the rugged western flavor but broadening their marketing approach to serve the needs of the larger community. Western wear attracts a wider scope of buyers today and the original home of western gear maintains stores in a place where western activities are still a way of life.

This colorful, working world of Stockyards City provides a view of history unique to the present day activities.

Loading...
Our mission is to educate the public about our western heritage while preserving our history by creating a welcoming and active tourist destination area and promoting economic vitality and business success.
This is done through local support and volunteerism within the Four Points of Main Street America:
Economic Vitality, Design, Organization and Promotion.
Community partners and engaged committees create the positive community transformation that not only helps tell the story of  Historic Stockyards City, but provides pathways for  future growth and success.
Historic Stockyards City Main Street © Copyright 2020
Powered by: MyMediaMatters 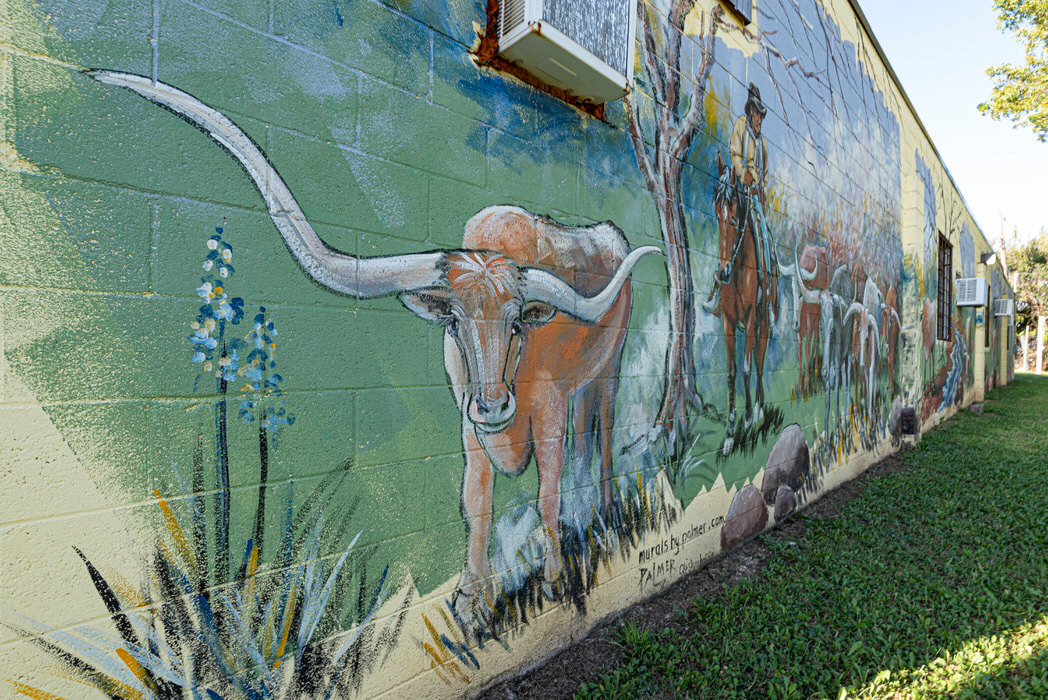